Brian Patrick Flynn is a self-taught, Los Angeles-based interior designer and decorator who learned the tricks of the trade while working behind-the-scenes as a producer and writer on home makeover and renovation programs. Formally educated in television and film production, Brian's love for cinema is evident through his highly praised interiors which are best described as graphic, packed with contrast, meticulously styled and almost set-like in appearance. 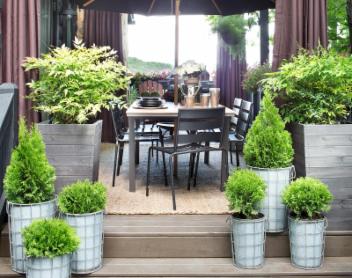 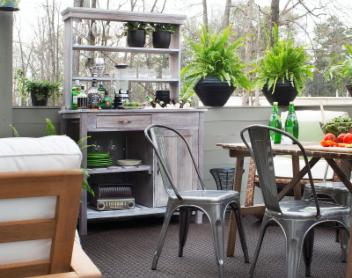 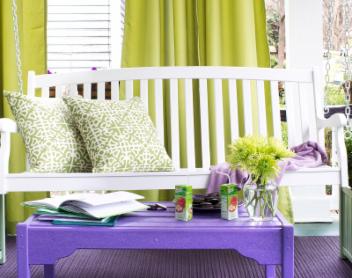 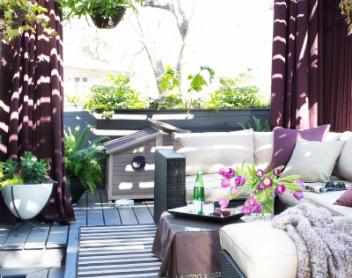 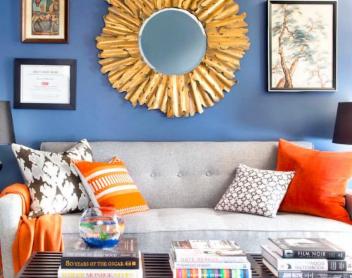 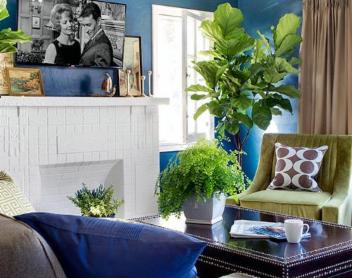 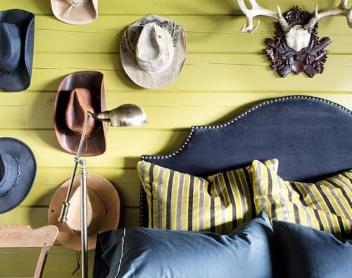 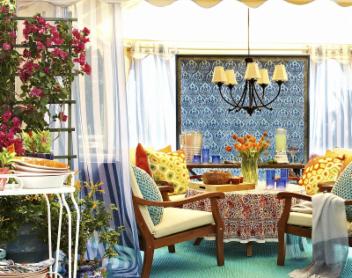 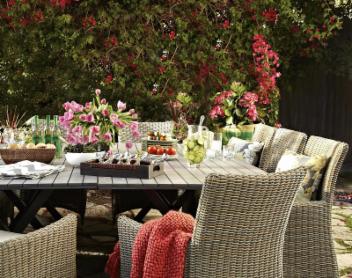 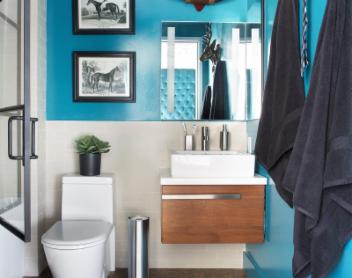 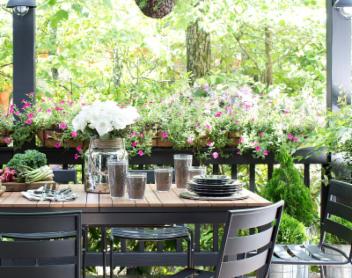 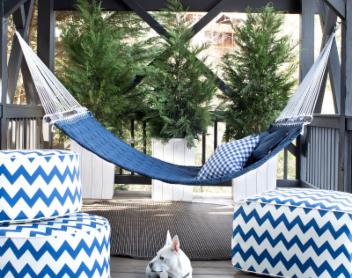 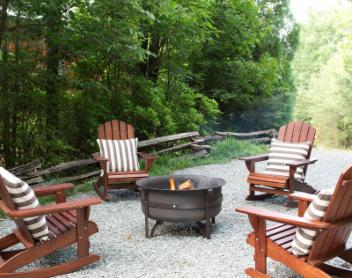 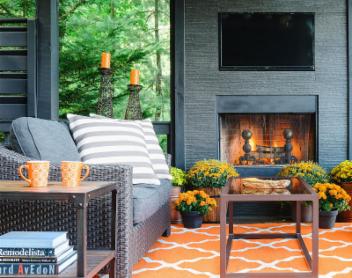 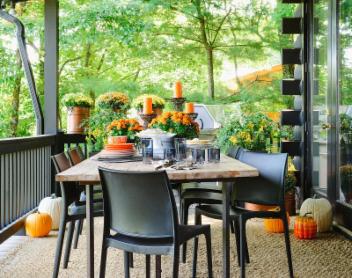 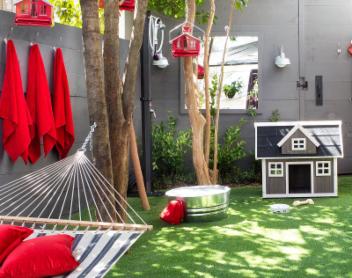 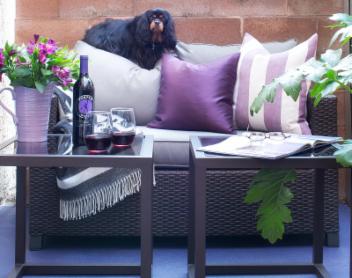 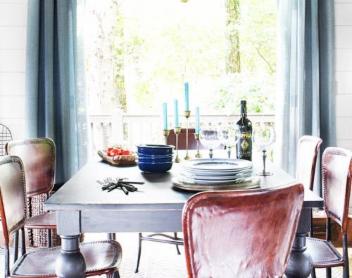 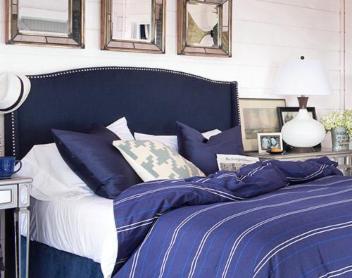