Guides
Tips & Ideas Guides Coffee 101
The Basics of the Bean

If you love a good cup of joe, you’re not alone. Coffee is the world’s most popular beverage, and in the U.S. alone, per-capita consumption of coffee beans is around 10.2 pounds. That’s a lot of java. If you’re looking to brew the best or just want to get to know your favorite drink a little better, this guide can help. Here’s a look at the basics of coffee.

Though we call it a bean (thanks to its shape), coffee is actually a seed taken from the fruit of the coffee plant. The fruit itself looks a little like a small cherry. Legend has it that the first coffee plants were discovered in Ethiopia, and by the 15th century, there’s evidence that people were drinking coffee in nearby Yemen. From Yemen, coffee spread through the Middle East and North Africa, then to Venice and on to Europe. Today, coffee can be found all over the world.

The coffee plant does best in warm climates, and it’s grown near the equator in an area known as the Bean Belt. This horizontal strip extends around the globe, and coffee is produced in more than 50 different countries. Brazil leads the way in production with more than 2.5M tons annually.

Arabica coffee is the top of the line. This popular variety has a more delicate flavor with notes of sugar and berries. Its higher acidity also adds complexity and a hint of a wine-like flavor. Arabica beans are produced in higher altitude regions, and these fragile plants can be more labor-intensive and expensive to grow.

This hardier plant is easier to produce, and as a result Robusta beans are typically less expensive. Flavor-wise, this type of coffee tastes stronger and harsher. It has a peanut aftertaste, and is more bitter thanks to a higher caffeine content. Robusta beans are often used in blends, and some higher-quality Robusta is suited for espresso.

When they’re taken from the fruit of the coffee plant, coffee beans are green. They’re usually shipped in this stable state, and then roasted. The flavor profile (and color) of the bean changes depending on how long it’s roasted.

A light tan brown, beans roasted to this point maintain the unique flavor characteristics of the specific variety of the original bean. Light roasted coffee has the highest acidity level and is often described as having a bright flavor.

At this point, the beans turn a darker brown, and the flavor takes on a fuller body. It’s still balanced by some acidity, and the overall taste is a result of both the roasting process and the characteristics of the bean.

When beans are roasted to a dark brown, you’ll see a sheen of oil on the surface. Full body flavor comes out, and the result is a bold, rich taste. Dark roasted beans don’t maintain many of the characteristics of the original bean.

Anything beyond a dark roast will begin to taste burnt and unpalatable. Also, you’ll notice that there’s no “espresso roast” on this list. That’s because, contrary to popular belief, espresso is not a roast level. Rather, it’s a way of preparing coffee and the name of the drink that results from that method. Different preparation methods, like espresso, call for different grinds.

The Grind You Need for Your Drink

When you grind coffee beans yourself right before brewing, you’ll get the freshest possible flavor. The size of the grind you should aim for depends on how you’re preparing the coffee. 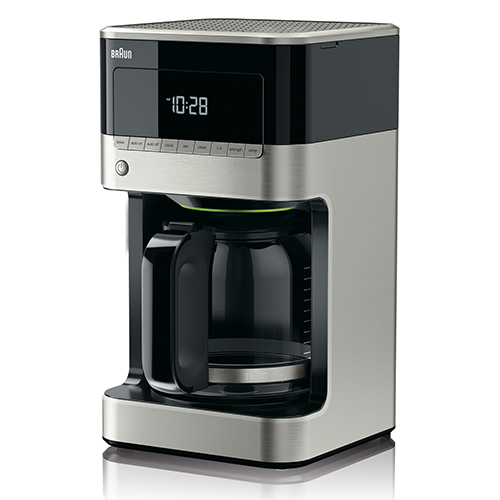 Drip/Pour Over
In drip or pour-over brewing, gravity moves hot water through the coffee grounds. For this method, opt for a medium grind for best results. If you go too fine, the water will have a hard time moving through. More time in contact with the grinds means more flavor is extracted, and over-extracted coffee can be too bitter. 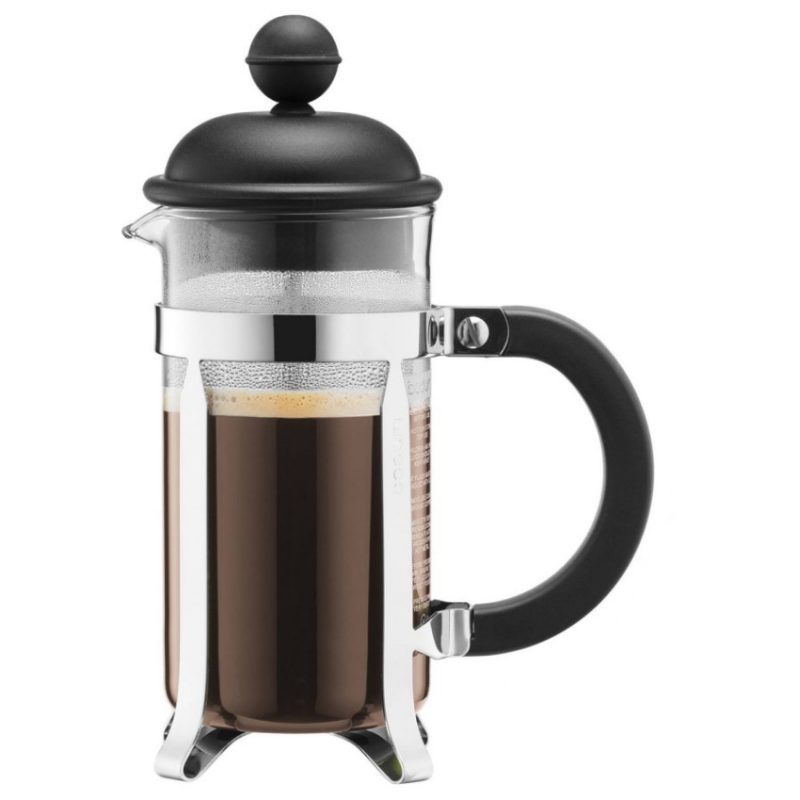 Immersion
Methods like cold brew or French press brewing involve immersing coffee in water. The process doesn't use pressure to force water through the grounds quickly. Rather it leaves the coffee in contact with water for an extended period of time. Because of that extended contact, you'll want to go with a coarse to medium coarse grind. A finer grind may clog a French press filter or result in over-extraction. 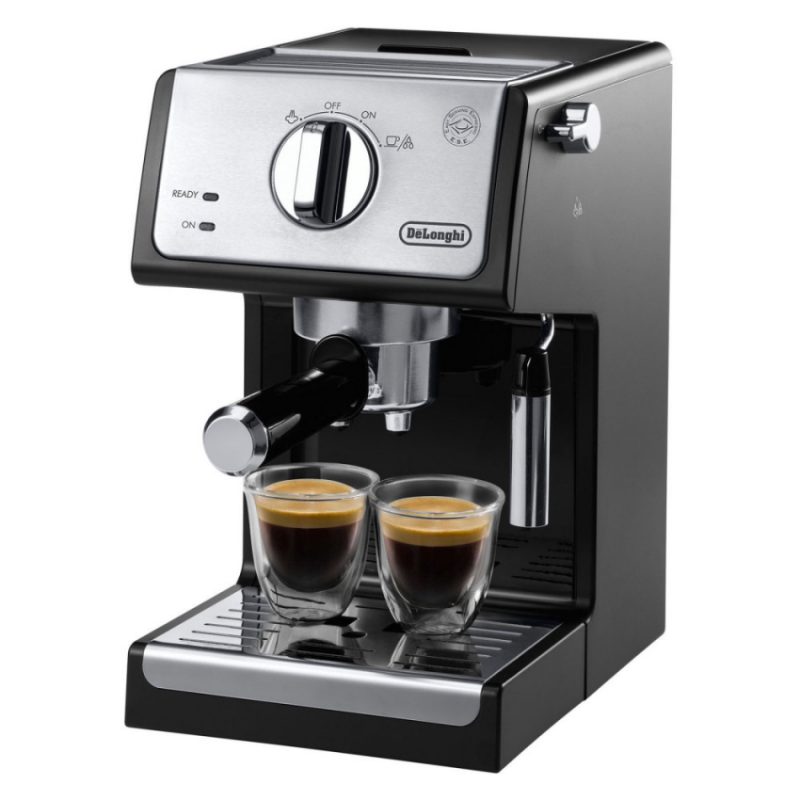 Espresso
In this process, hot water is forced through the coffee quickly and with very high pressure. When making espresso, use finely ground coffee. If you go too course, the water will move too easily and too quickly through the grounds. This results in underextraction. Underextracted coffee tastes sour and salty. 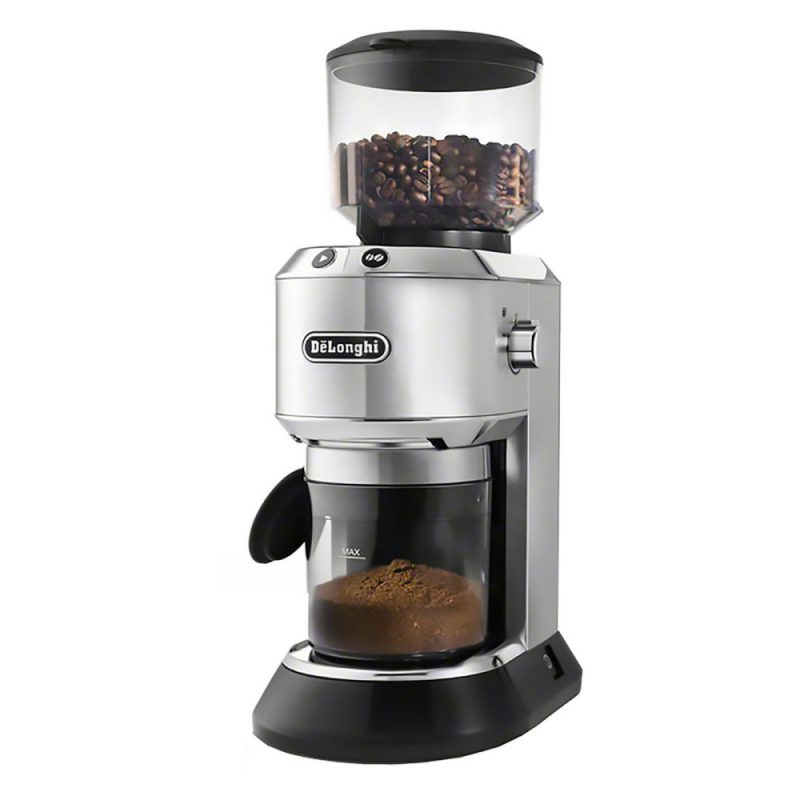 Coffee Grinder Essentials
When grinding your beans, consistency is key. For the most consistent results, look for a burr grinder. This type of grinder crushes the beans according to the coarseness setting. A blade grinder, on the other hand, chops the beans and is less precise.

Preparing your own coffee at home can be very satisfying, and it’s the best way to have your drink exactly as you like it. When you know the basics behind the bean, you’ll be better able to customize and perfect your daily brew.

Shop Coffee-Making Essentials
GET EXCLUSIVE HAYNEEDLE OFFERS
and stay up to date with trends for your home
Success! Thanks for subscribing.
Don't miss out - follow us!
Be Inspired @hayneedle