An Introduction to Scandinavian Interior Design 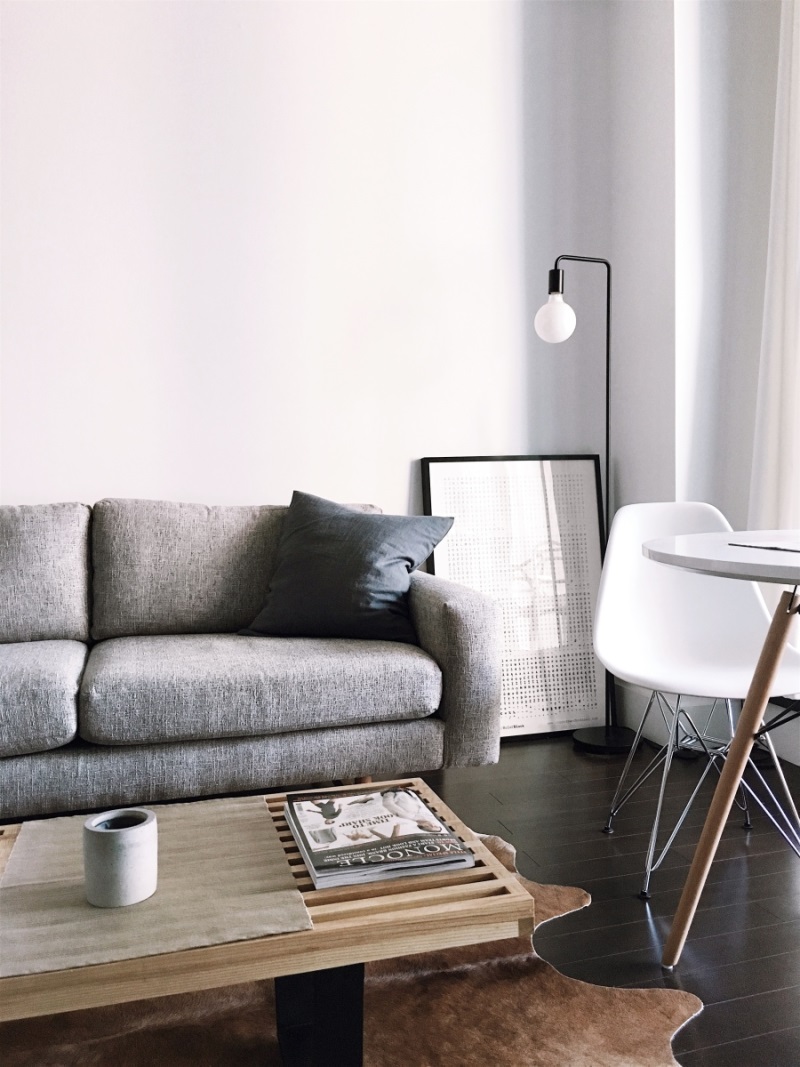 It’s super easy to confuse the look of mid-century modern and Scandinavian style. That’s because there’s some overlap with the two styles. The two share many style elements and history — both became popular in the 1950s. Both play with experimental design and broke the mold when it came to shapes, materials, form, and function. However, Scandinavian interiors emphasize light and airiness in rooms while mid-century explores darker hues and lower light. You’ll usually find brighter colors with mid-century modern furniture and decor.

What is Scandinavian design?

The first thing people tend to think of when they think of “Scandinavian furniture and decor” is Ikea. But it’s so much more than that. First of all, Scandinavia is made up of Denmark, Norway, and Sweden (so, yes, Ikea is accurate, to an extent). These Nordic countries are key in the history of Scandinavian design. The style is simple: clean lines, minimalism, and functionality without sacrificing style and beauty. Another element is the lack of clutter in this aesthetic. Everything is organized and clean, which is a huge reason why the style is so beloved. 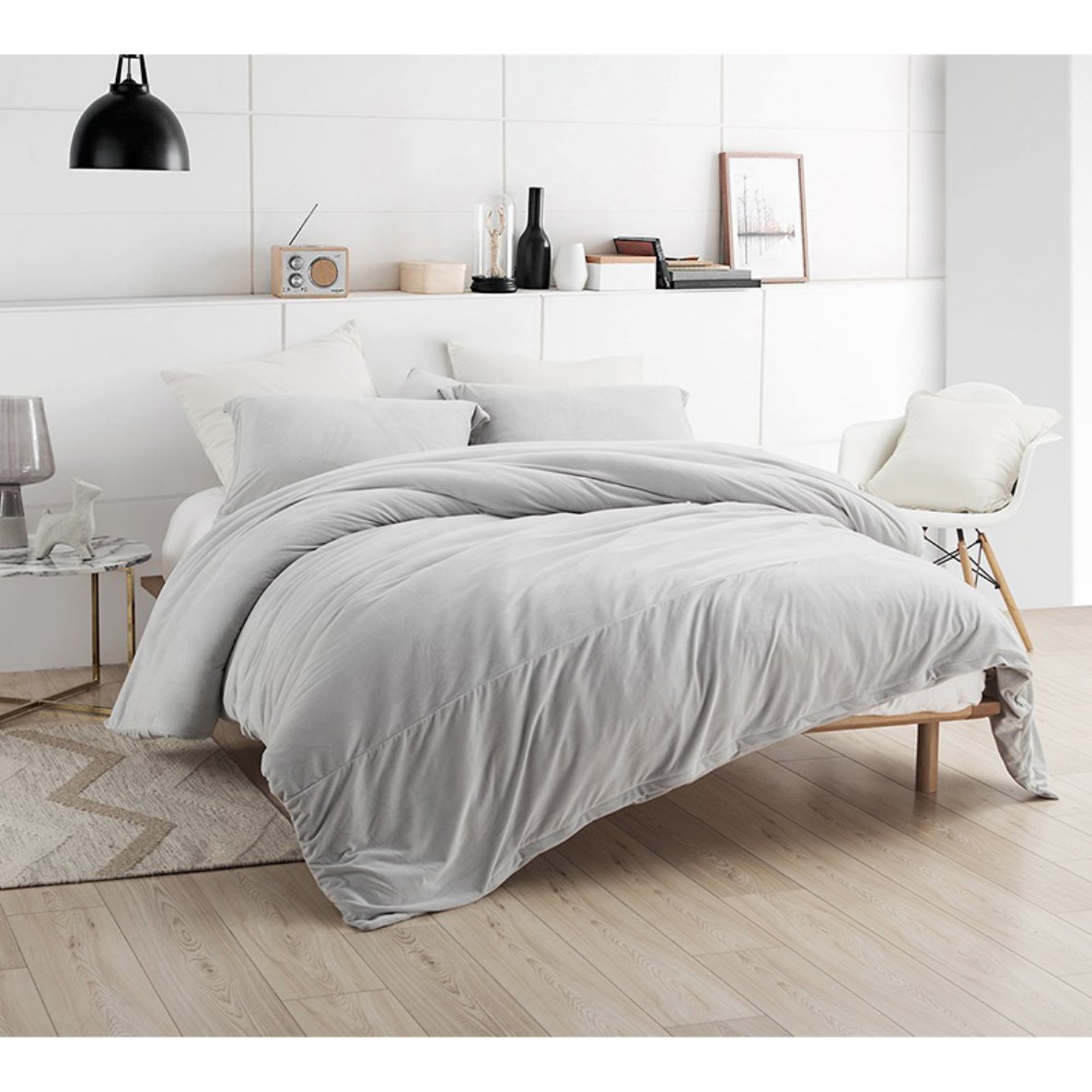 What are some elements of Scandinavian design?

In addition to the look being light and airy,  a love for nature is expressed through the materials used in the furniture and decor. Wooden tones are frequently found and used in Scandinavian homes. In addition, materials such as wicker, rattan, ceramic, rope, and natural textiles are often used.

The color palette in Scandinavian style is kept muted and neutral (beige, gray, black, white, cream). Occasionally, you’ll find pops of blush pink or a soft blue. Bright whites, to emphasize the lightness, are crucial. If color is used, it’s typically in a single piece to make a statement.

Because Scandinavian winters are particularly brutal, a love for all things cozy is prevalent with the design and style. Faux fur accents such as pillows and blankets are popular, as well as chunky knit throws and pillows. 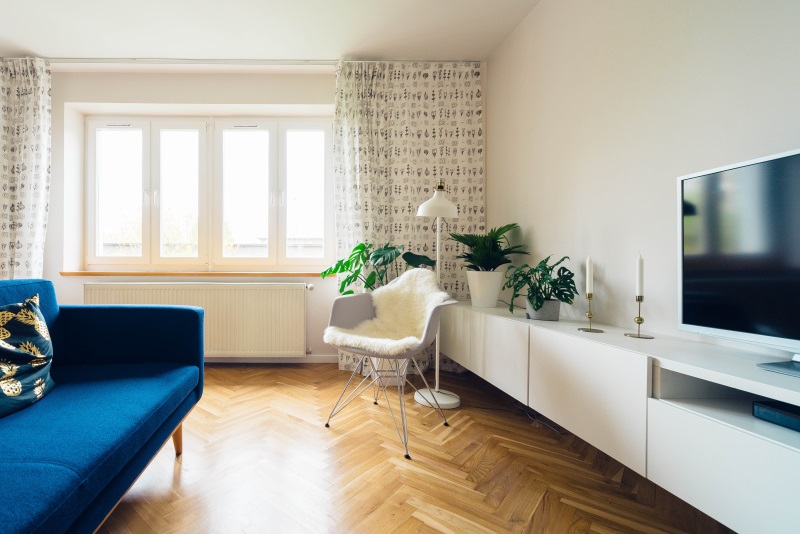